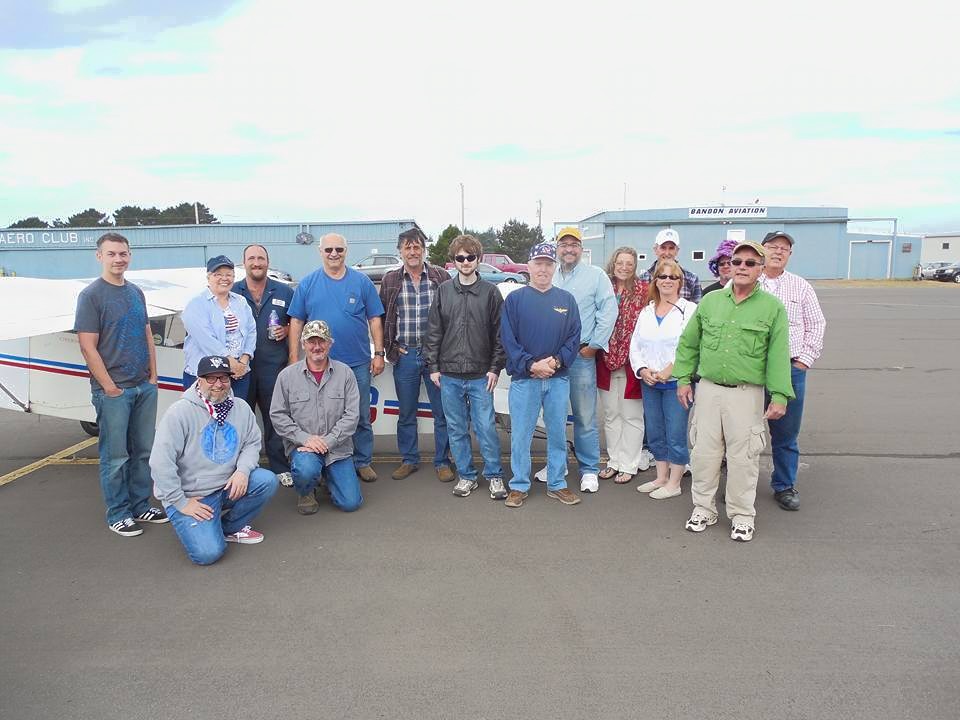 I took my biennial trip to Bandon, Oregon. I’ve been going there with some close friends since 1999. This was the second time I’ve flown in. Within minutes of shutting down after landing yesterday, a gentleman approached me at the gas pump and immediately starts in about my airplane.

“Nice Tailwind! It’s been a long time since I’ve seen one of these.” His name was Dan McCutcheon and making conversation was no effort for him. He asked me about my Tailwind. Then he complimented my Tailwind. Before I knew it, we were having an all-out conversation about aviation and he invited me to take part in the Bandon 4th of July Parade flyover happening the next morning. I’ve seen the parade and flyover from the ground many times. Never have I seen it from the air, nor taken part in it so I happily accepted his invitation to join in.

Everyone met up this morning at the Bandon Aero Club. There was a good turn out; nine pilots and most brought passengers (myself included). 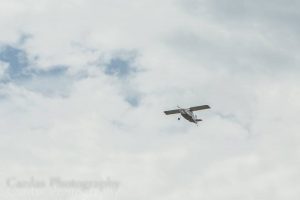 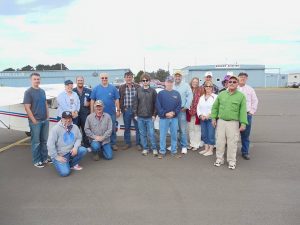 One thought on “Bandon 2015 4th of July Parade Flyover”