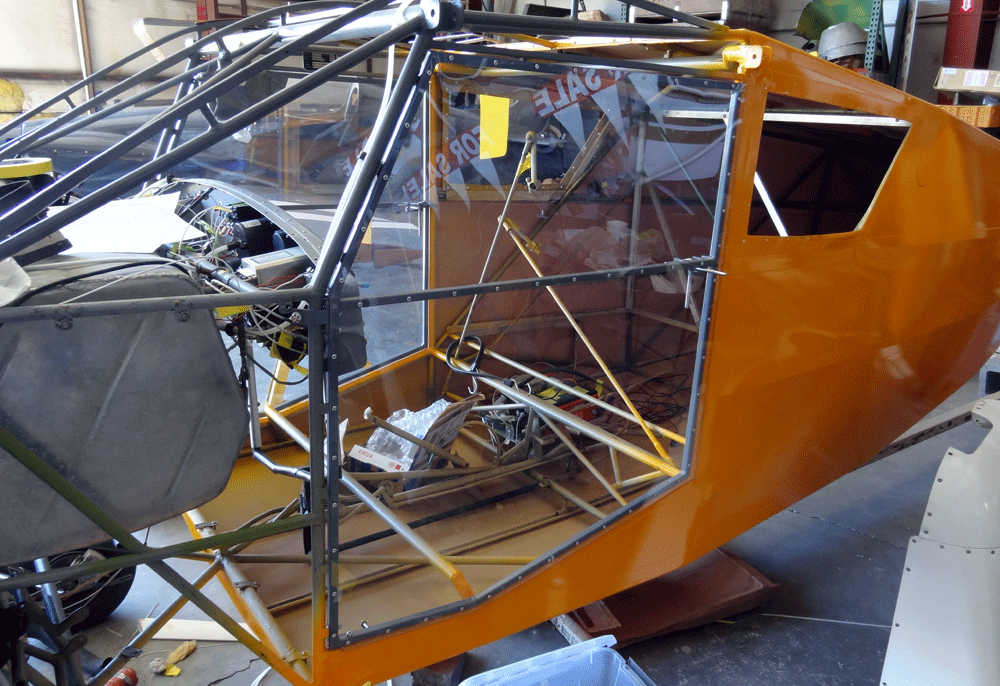 This is the part I’ve been waiting for. These doors have been one of the most exciting parts of this entire rebuild. I’ve looked forward to having something like these on my Tailwind for many years. I can’t guess the number of hours in the past that I spent googling things like “patroller doors” and “plexiglass doors” and “modifying tailwind doors” and looking for images of Tailwind aircraft that had something with bigger windows than what is normally found on plans-built doors. I’ve posted messages on this topic at the Tailwind group. Jim Scoles (C-FYGY) of Canada eventually gave me the idea of solid polycarbonate doors. I can’t wait to go flying with these installed. I can now say that my doors offer nearly 100% visibility. The feedback from people at the hangar has been all positive. The in-house QC guy gave them a thorough inspection. 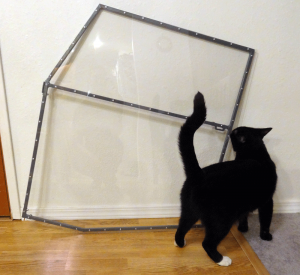 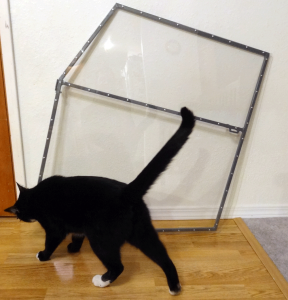 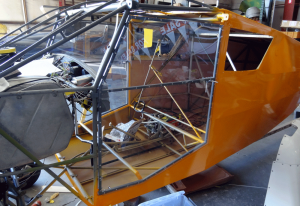 Just for comparison, this is what the original doors looked like. 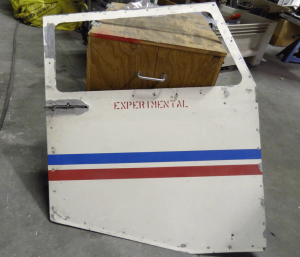 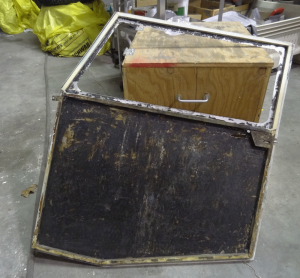 In a previous post I talked about how the original doors’ latching mechanism was on the outside of the door. In addition to being ugly, it was also aerodynamically dirty. The new doors were designed with the latch and latch hole on the inside. It looks better and who knows, maybe it will add 1 knot to my top end! I gotta say, I’m really happy with how they turned out and look forward to taking a flight with them. 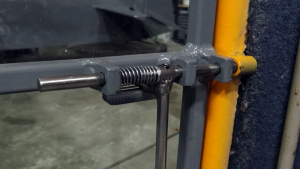 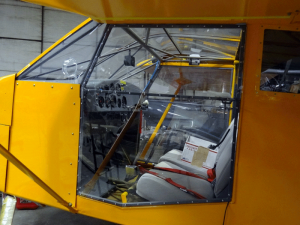 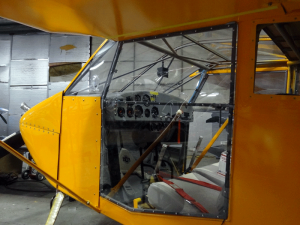