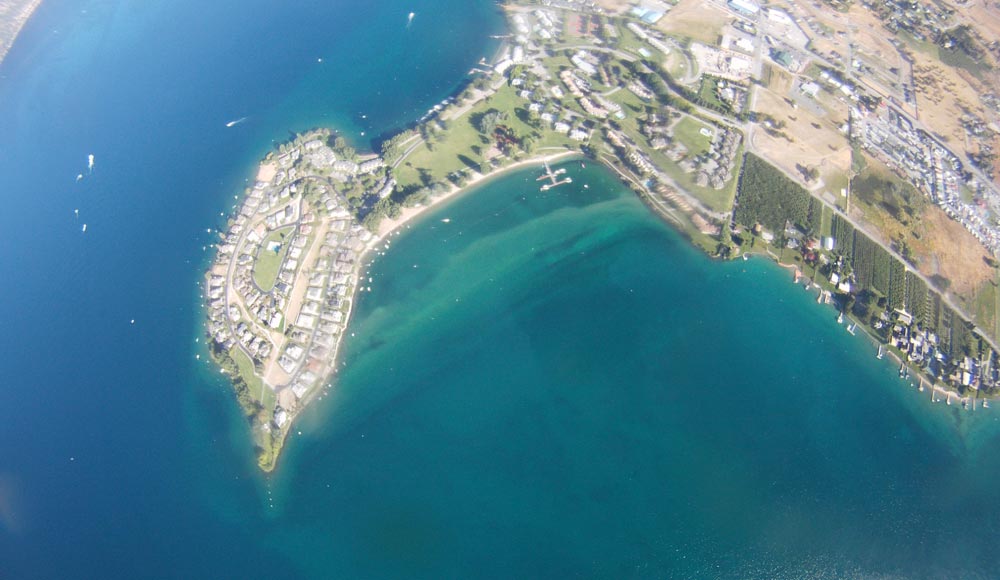 I’ve been an aircraft owner for three weeks now, but haven’t been home long enough to take the Tailwind for an enjoyable flight since returning from my KY-to-WA cross country. After missing out on some beautiful weather yesterday and the day before, I decided that today I’m getting up early and making a quick trip to Lake Chelan and I was gonna record the flight with time-lapse photos on the GoPro. Well, it was a learning experience as far as photography is concerned. I mounted the camera on the tailwheel strut. This was bad for two reasons. First, the angle at which it mounted was too low so the pix had a fish-eye effect which made some of them look like you were seeing them upside down. Second, it was directly in line with the prop wash so when I did my run-up, a blob of grease splatted onto the lens and left a blur spot on all the photos. I saved some of the good ones. Well, none of them were really good so let’s just say I saved some of the best of what was available. 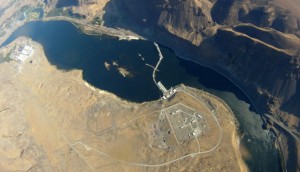 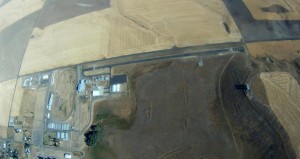 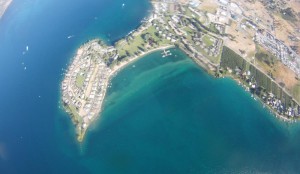