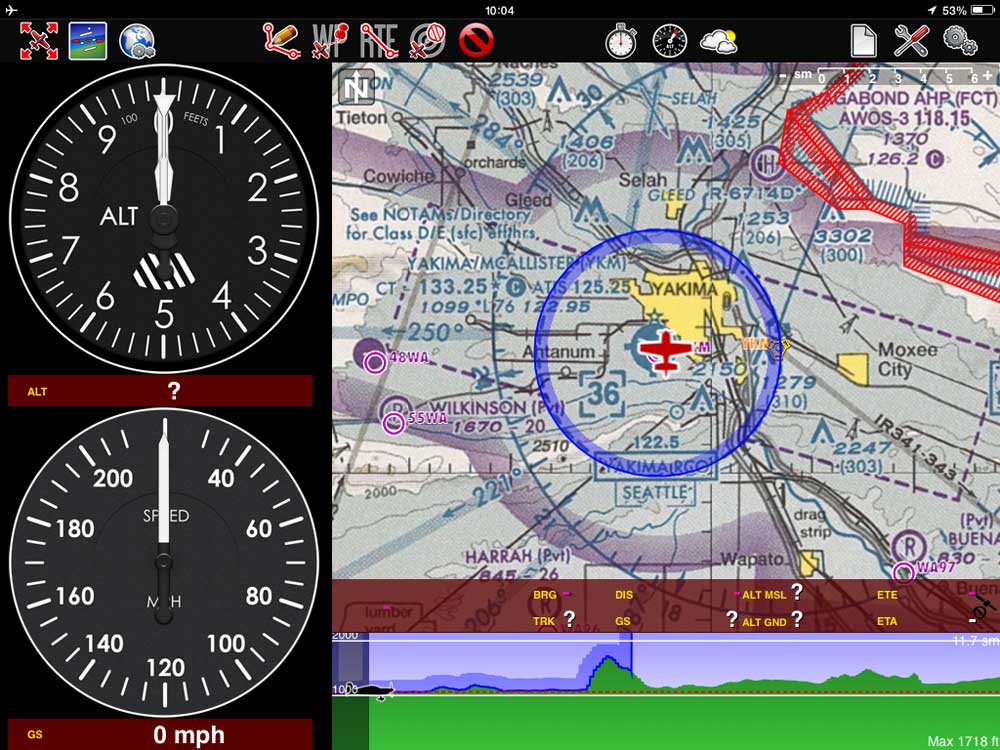 The boss needed someone to pick up a customer from Baker City, Oregon so I volunteered. I’ve been to Baker City several times and it’s an easy, direct flight, but for today’s flight my iPad wasn’t functioning, or at least I thought it was my iPad or Bad Elf GPS or Air Navigation Pro that had gone haywire. Fortunately ANP has my charts on it so I was able to fly via pilotage, but I was still annoyed that something wasn’t working. Later that evening I tried to sort out the problem with a few google searches and OMFG, this isn’t an iPad or Bad Elf GPS or Air Navigation Pro problem – THIS IS AN APPLE PROBLEM SPECIFICALLY CAUSED BY THE UPDATE TO iOS 8.3! And it has affected every pilot that uses an external/accessory GPS unit for their aviation apps. This wouldn’t be such a bad thing except for the fact that Apple “locks” each software update onto the device which prevents being able to restore the operating system to a previous (aka WORKING) version *. What a load of bu!!$#!t!

This is a screenshot of Air Navigation Pro near Pendleton, OR when I was at 8,500 MSL traveling at 130mph. As you can see, ANP is indicating that I’m still at Yakima with an unknown altitude and not moving courtesy of iOS 8.3 no longer allowing external GPS data to be sent to the apps that rely on it. >:-( 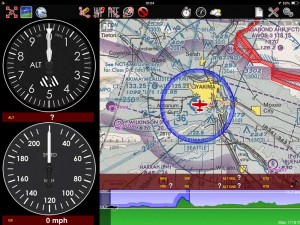 And here are just a few of the dozens (if not hundreds) of links advising pilots to NOT update their Apple devices from iOS 8.2 to 8.3.

UPDATE: Apple released iOS 8.3 on April 8, 2015, one full month ago and they have yet to address nor even acknowledge this problem! *The only potential solution that any user had was to restore their system to iOS 8.2 before April 20. Unfortunately I didn’t get time to fly for the month of April so I had no idea about this problem and by the time I realized there was a problem it was way too late to restore to 8.2.

UPDATE 2: It’s been six weeks and Apple has still not fixed this problem: http://bad-elf.com/blogs/bad-elf/26456196-still-in-holding-pattern-on-ios-8-3-gps-bug.