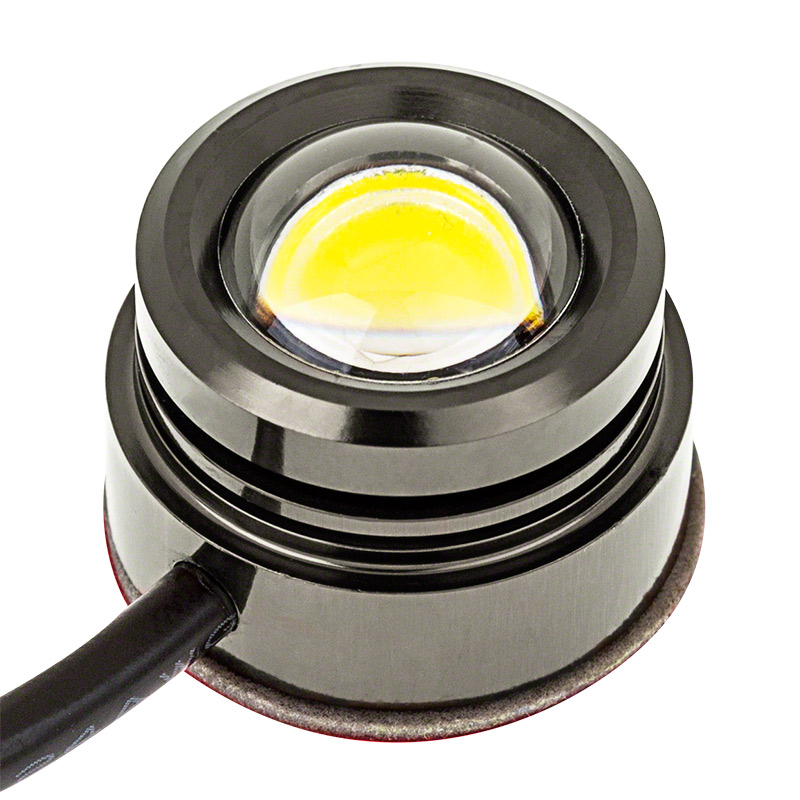 N11018 was never outfitted with strobe lights, only navigation lights. The FAA does publish strobe light specifications in 14 CFR § 25.1401 – Anticollision Light Systems which means all those “great deals” for aviation strobe lights on eBay and Amazon may not be legal for night flying in regards to 14 CFR § 91.205(c)(3). In the case of my airplane, I have no intention of night flying and therefore don’t need anticollision lights that meet all the requirements in the published specification. There have been many occasions at different airports, however, when coming in for a landing or doing touch and goes close to sunset in which the tower or nearby have advised that I’m difficult to see/find, so my intention is to make that task a little easier with some strobe lights.

My plan was to install something with minimal intrusiveness which meant right away that installing in the wing tips was not an option. Since the goal was to improve visibility for the tower, installing the lights on the left and right sides made the most sense. I debated having lights on the top and bottom of the fuselage too, but they just didn’t make as much sense. I settled on a location just behind the rear windows to install them and made some plates so they could be installed “inside” the fabric. The plates were 3/32″ thick aluminum cut to about a 3-inch diameter with a 3/4″ hole in the center. Sorry, I forgot to take pictures of these parts.

I did some shopping and came across a site called SuperBrightLEDs and found some lights that had a 1-inch footprint, 90-degree beam angle, 80 lumen brightness, and consumed only 1.5 watts of power. Those lights were then powered by a multifunction strobe controller that had 10 different flash patterns, one of which was perfectly in range with the section 25.1401(c) specifications of “an effective flash frequency of not less than 40, nor more than 100 cycles per minute”. 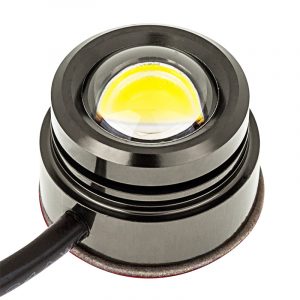 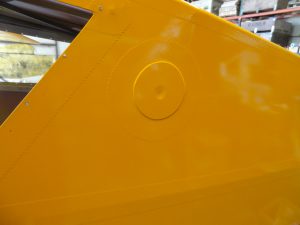 The top ring unscrews from the main body which allows the wire and lower barrel to remain inside the fuselage and then screwing the ring back on holds it perfectly secure in the plate. 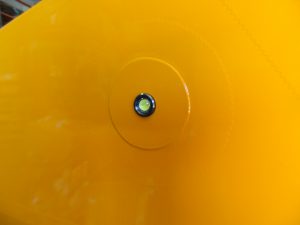 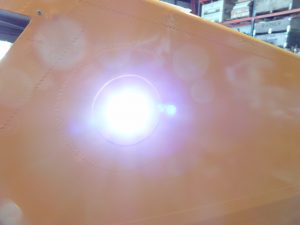