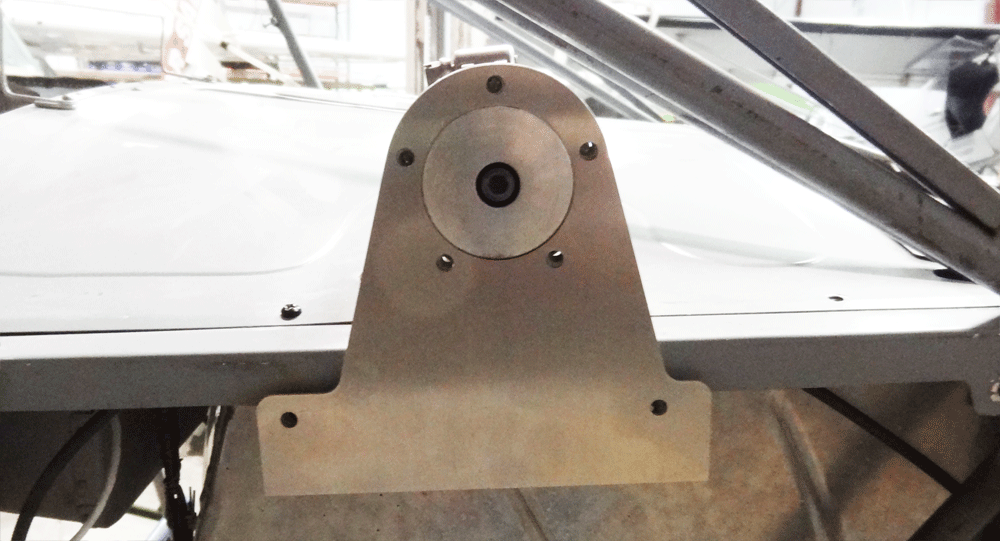 For those that don’t know, the EAA has formed a partnership with Dassault Systems and probably the best benefit of that partnership is the free copy of Solidworks that EAA members can download. This is not a scam. Current active EAA members have access to a single license of the SolidWorks Student Edition that they can use to design anything they want for PERSONAL use (that means non-commercial). I downloaded and installed it onto my MacBook Pro (FYI, it is possible to run SolidWorks on a Mac without emulation) last weekend and spent this weekend playing with it. That was barely enough time to scratch the surface, but all I can say is “WOW”. This software is amazing! I found a series of video tutorials on Youtube by Tim Callinan. If you’re an absolute beginner like I am, then you must watch his Solidworks tutorials starting with Lesson 1. He does an amazing job. Consider this post as my personal “thank you” to you, Mr. Callinan.

At some point in the past, my Tailwind’s fuel tank filler opening was relocated from the windscreen to the passenger side window. This was not a good idea! The sharp downward angle constantly suffers from a bottleneck effect which has caused gas to pour down the side of the airplane on numerous occasions during fill-ups. Furthermore, when the side window was “modified” to accept the fuel filler, it shattered more than Hillary’s heart on the night of November 8, 2016. 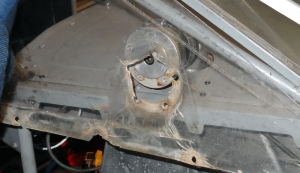 Instead of making a new window, they made a piece of reinforcement out of aluminum. It’s easy to tell it was made with tin snips and a drill. The holes aren’t evenly spaced or sized. The curves are inconsistent. Granted, it did it’s job and was adequate craftsmanship for something made by hand, but I thought this would make a good first-time Solidworks project. 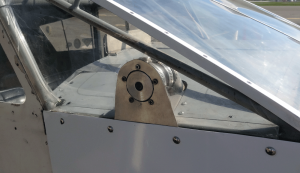 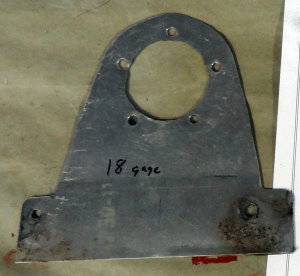 I used my calipers to get some general measurements such as the screw hole diameters, the bolt circle diameter, fuel cap diamater, etc then designed a new part in Solidworks. When I was done, I emailed the file to my supervisor at work who used it to generate the coordinates for the CNC laser cutter. It took the laser cutter less than 30 seconds to make the part. The laser operator spent more time loading the material and program into the machine than it took to produce it! 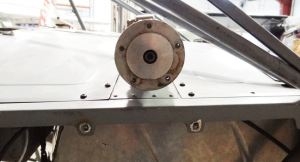 I can say with a high degree of certainty that I will be using Solidworks to design some more parts for my Tailwind.