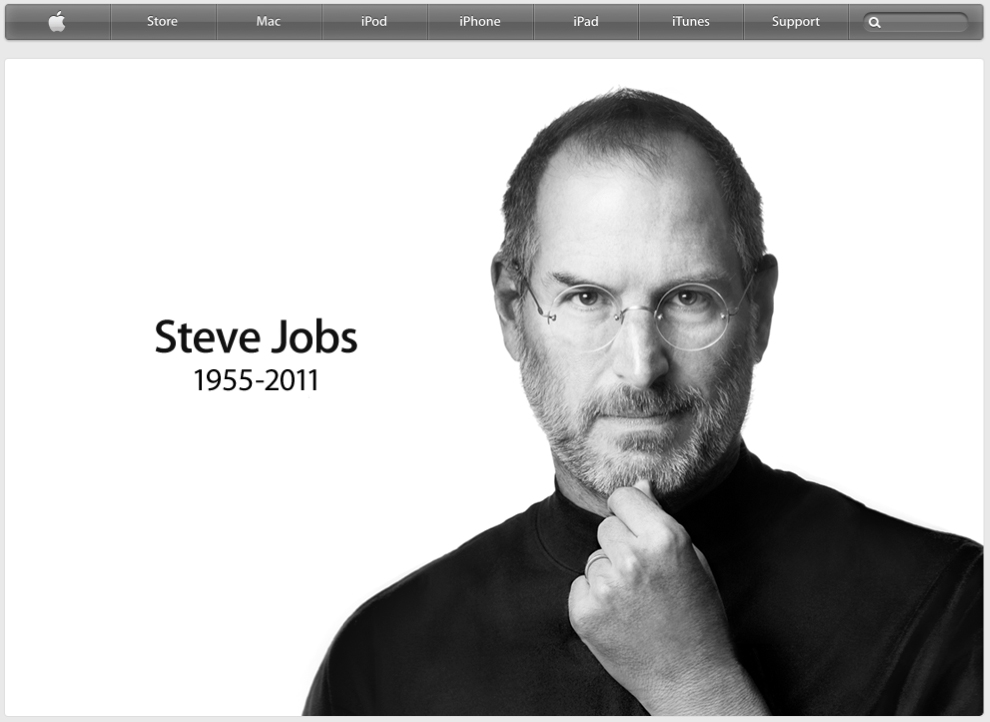 It’s been raining all day. Pouring, in fact. I didn’t fly so I spent a bit of time online looking for stuff to improve the Tailwind’s nonexistent electrical system. One of the previous owners of this Tailwind removed the electrical system in an effort to reduce weight. Eventually, I want to install a battery so that I can keep an iPad and a radio powered up or charging while I take flights. I don’t have an iPad yet, but with all the reading I’ve done for the past six months, I do know that I want to buy an iPad for use as a navigation device and EFB. I’m no stranger to Apple products (I’m a self-proclaimed ambassador for that company) as I’ve been using them since 1985 and I love their elegance and ease of use.

I heard some sad news this evening: Steve Jobs lost his battle with pancreatic cancer.

I have nothing much to say except that one of the few people that I’ve ever wanted to meet in my lifetime is now gone. I’ve followed Steve Jobs for years and admired all Apple products and Steve’s keynote speeches and I’m so sad right now. I feel like a part of me has also died. Something is gone. :'( 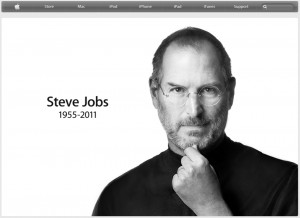 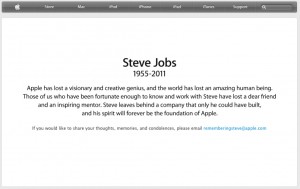