To Pierce County for Supplies – KPLU 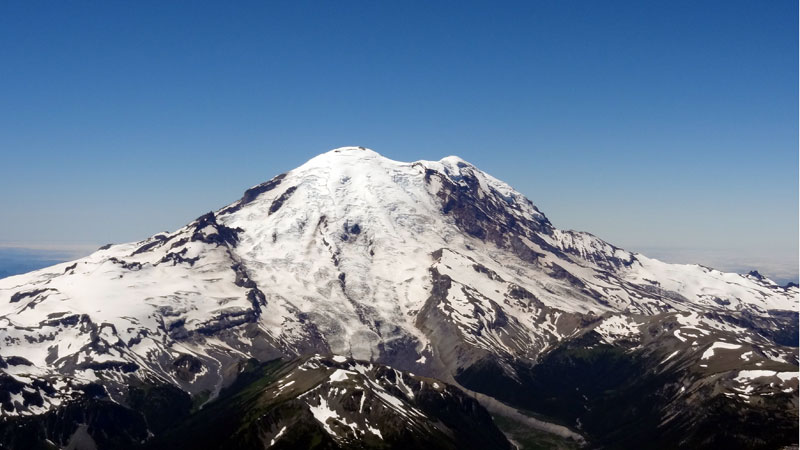 Oops, someone goofed. It’s Thursday afternoon and someone forgot to order fabric and glue to get wings and control surfaces covered during the weekend. FedEx and UPS can’t get the stuff delivered tomorrow for a reasonable fee so the boss asked someone to go to Spencer Aircraft and bring the supplies back. I volunteered. 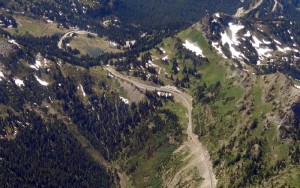 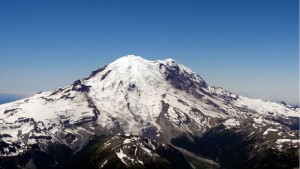 Western Washington under a layer of clouds

I got to Spencer Aircraft and told them I was picking up an order, and the employee disappears then returns with a SIX FOOT LONG roll of fabric! The boss forgot to mention that the roll of fabric I’m picking up was SIX FEET LONG and I had no idea how this was going to fit into the Tailwind nor if it was even possible to. A couple of ‘old timers’ saw me carry it out to my plane and walked over to offer some advice along the lines of, “That’s not gonna fit in that little plane.” A few minutes of head scratching and creative thinking resulted in this, to which the old timers complimented me, “Nice work, young man. I honestly didn’t think it would fit.” Then we chatted about Tailwinds for several minutes as they hadn’t seen one up close in about 15 years, but assured me it was an admirable airplane. 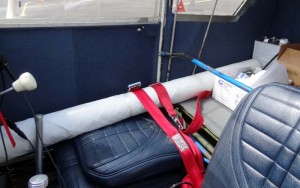 A 6-foot roll of fabric 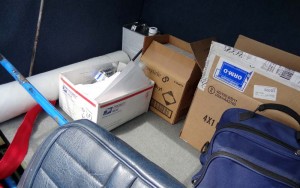 4 gallons of paint and several cans of MEK. 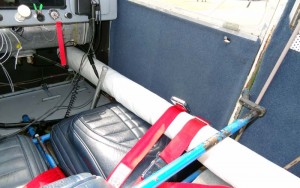 Full deflection of all the controls. 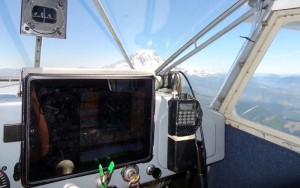 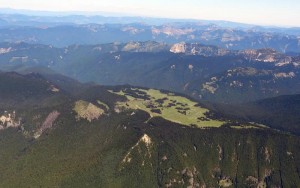 Some “plateau/meadow” that sits between Scarface and Cold Basin on the NNE side of Mount Rainier. 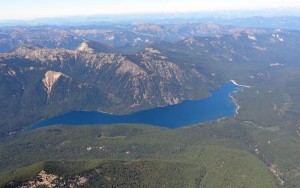