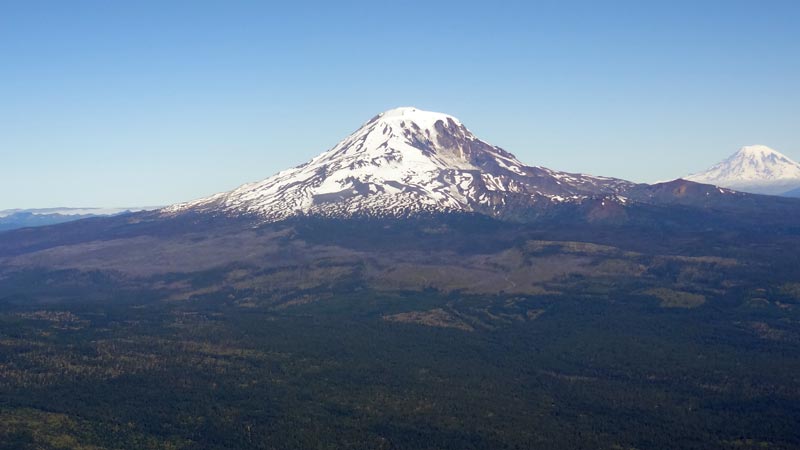 The flight from Yakima to Hood River and then south over I-5 was great at 8,500′ MSL. While crossing the hills to get to the coast, things began to get bumpy. By the time I reached Bandon, the wind was blowing 22 and gusting 34 knots. This kicked my a$$ on final as my head took two solid hits to the cross-beam over it, the second one knocking my headset off! Long story short, my approach was short and required power to make the runway which resulted in a balloon with resulted in a bounce which concluded with my not-best landing. I’ve never attempted landing in weather gusting this strong before and it was frustrating to say the least. Watch the video and pay attention to the ASI on final to see what I mean. 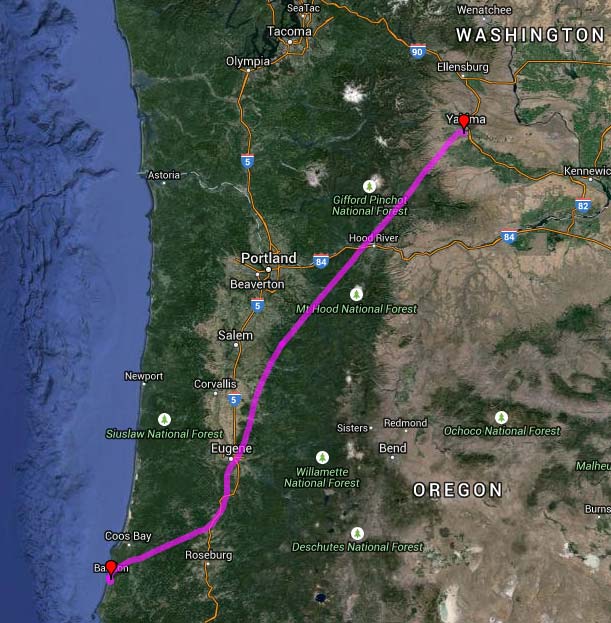